A chance to own your own little piece of Gello history

History
In 1019 Castello was first spoken of, or at least it’s name was written. At first it was called Castello del Abate, the Castle of the Abbot, the senior monk of Camaldoli, the principal Monastery and hermitage in Casentino. In 1361 it was sold to the Signoria of Florence as a ransome for Marco di Pier Saccone who had been captured by the Florentines.
At the transfer Marco’s bastard brother Luzzi described it as a ‘Bel Casteletto attorniato da buoni terreni’. A pretty little Castle surrounded by good land. And that is exactly what Castello is! It’s main use was to protect the road from Arezzo to La Verna, one of the most important pilgrimage sites in Italy. About 150 people used to live in Castello di Gello.

Development Plans
After having bought Castello in November 2019, one thousand years after it was first mentioned, we are now working on redevelopment of the whole village. We will rebuild and/or refurbish every house in Castello in our unique style. Leaving the beautiful historical elements, reusing the old stone and timber, but also making it sustainable and earthquake proof. Our longterm goal is to make the whole Gello Valley self sufficient for water, energy and food. 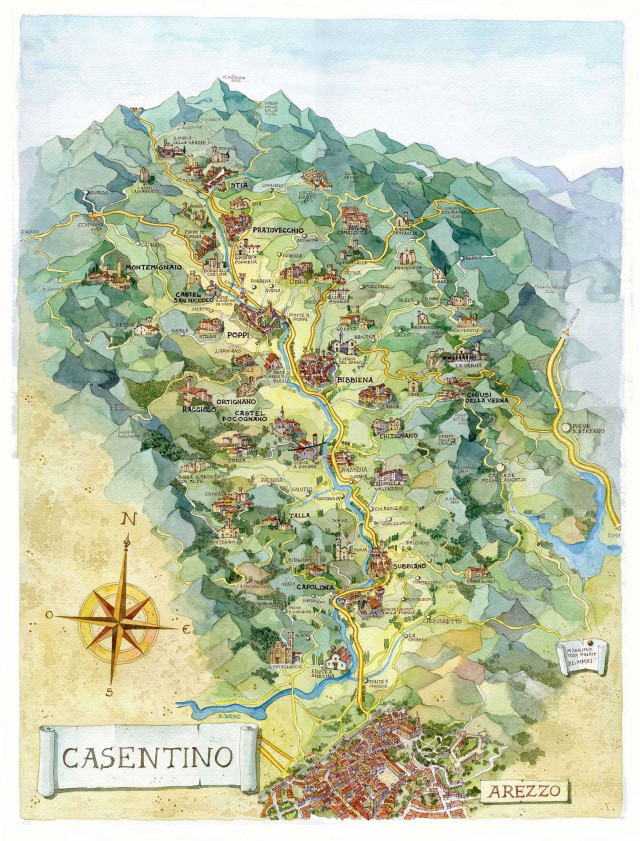 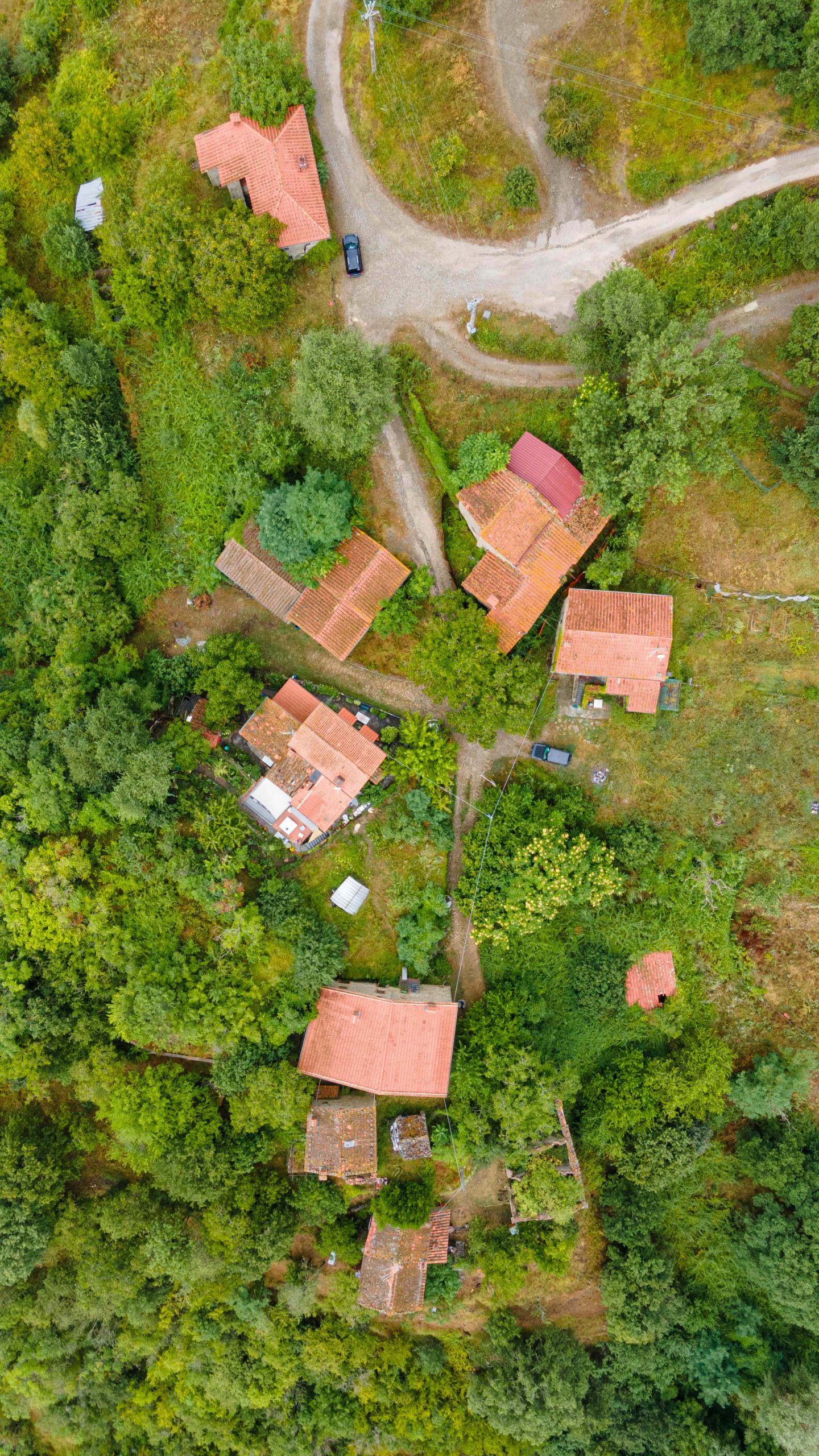 Context
The houses of Castello di Gello are surrounded by a beautiful valley next to the Casentine Forest nature reserve. A pool, bar, and communal outside kitchen will be part of the development. Also Castello will have a washroom with a washing machine and dryer for guests and owners to use during their stay, along with E-bikes. And the best bit … Novanta is only 500m walk up the hill, in case you need a night off from cooking!

Serviced apartments
Novanta will provide housekeeping (fresh linen and cleaning) for Castello, the upkeep and maintenance of Castello and rent the houses. All apartments have a fully equipped kitchen, dishwasher and fully equipped kitchen with a good bbq. Every house also has a hidden closet or room only known by and accessible to the owner of the house, to store their private belongings.

Maintenance
Novanta will do all maintenance of the houses at Castello, Novanta charges a fixed yearly fee for this. Novanta will also clean and maintain the terraces, gardens, pool and communal areas of Castello.

Interior design
The house is sold as a completely furbished apartment in the style of Novanta. Beautiful local vintage and antique furniture, comfortable couches and beautiful natural materials for the floors, windowpanes and built in closets. You can do the interior design together with Novanta’s Interior designer or have her do a proposal for you.

Investment
The houses at Castello are for sale to private buyers in the form of a forward funding sale. This means that refurbishment starts after signing the sale contract and payment of the works is done while the works are done.

Stay at Castello
The owners of a house at Castello can stay for 2 weeks in every season. This is based on availability. The houses can be booked starting in January for that calendar year. When staying in the house Novanta charges a Weekly cleaning fee, and a fee for linnens. Upon request Novanta can stock the fridge with local products. Guests staying at Castello can book an experience, massage or dinner at Novanta in the book or through an app

WANT THE INSIDE SCOOP?

Leo can give you details + prices on the properties currently available, along with more information on the location. Leonard@novanta90.com

News on our Covid'19 safety and our flexible cancellation policy HERE
+