Whoever can come up with the idea of a pop up hotel in an abandoned Tuscan village must be a pretty interesting bunch! Our team is what makes Novanta so special – without these people, and their crew, this project wouldn’t exist!

Leonard Novanta’s hotel manager, studied hotel management in the Hague and worked in top hotels in Monaco and Vietnam, after which he decided never to work in a 5 star hotel again. Novanta is pioneering and adventurous – Leonard loves to create exciting extraordinary places to stay. He believes in Steve Job’s maxim that ‘Its more fun to be a pirate than to join the navy’. He is without doubt the best dressed pirate in Borgo di Gello.

Igor is a hotel developer. It isn’t entirely clear what he brings to the team, but it is generally agreed that his contribution is both crucial and mostly harmless. In Amsterdam he works on new hotel concepts like the Sweets Bridgekeepershouses project. He is half Italian and is responsible for the experiences and contacts with the locals. He is very serious about the quality of the classic and local food and wine at Novanta.

Mart Novanta’s foodie and tech guy, worked for several years as a cook in Amsterdam and studied building engineering. He has a passion for producing local food and urban farming. Mart’s nickname is the human Swiss army-knife. He loves to build and fix things and makes sure almost everything at Novanta runs properly. Mart is passionate about cooking with the local products and loves to take guests hiking/trail running in the natural surroundings of the village.

Jeroen or Stilton as he is called by the locals who can’t pronounce his name, is Novanta’s chef and Octopus – he has his tentacles in many activities in Gello. Jeroen has a passion for local products like making pickled vegetables, fresh pasta and baking bread. He is also the driving force behind the new food experiences like ‘Geronimo’s Pizzeria’ and Novanta’s Speakeasy ‘Il grande segreto”. Jeroen manages the vegetable garden and buys the freshest products from our local producers. 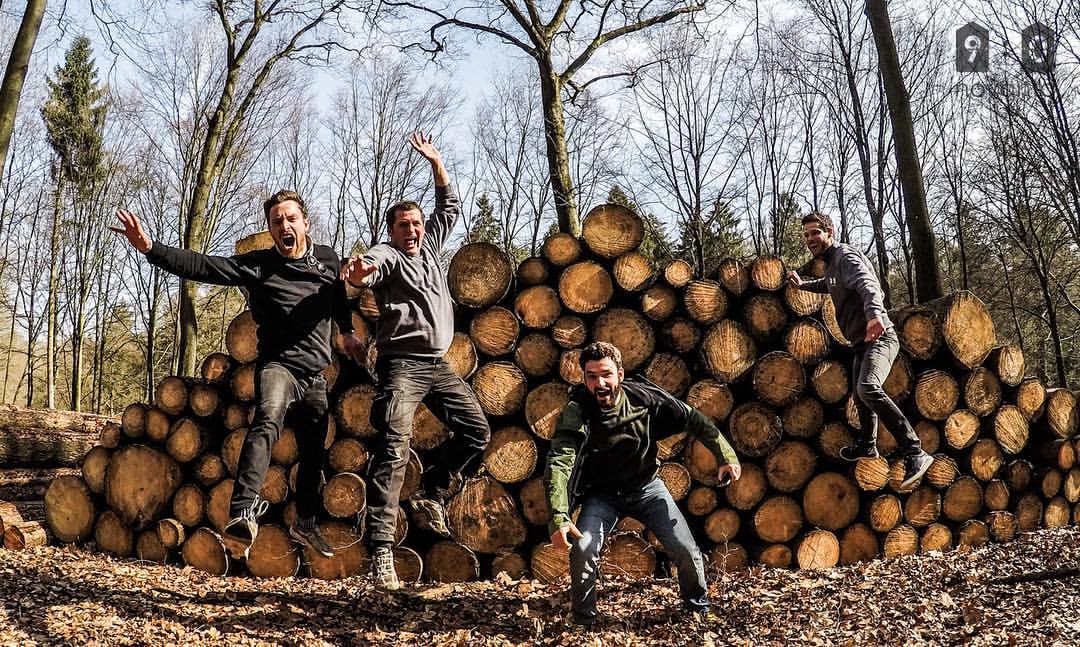